Complete Solution to Import EML to Zimbra With Attachments

If you’re planning to import EML to Zimbra Desktop then this blog article will be quite useful, as we’ll show you how to do so without losing any data. Before we go through how to convert EML to Zimbra desktop, there are a few things you should know.

EML and Zimbra: An Overview

There is a variety of email software that various individuals use. Many email clients can read and write EML files. An email message is saved with the.eml file extension, which is essentially a file extension. Plain ASCII (American Standard Code for Information Interchange) text is stored in EML files.

At the same location, Zimbra is a desktop-based email application that is open source. All of the functionality of an email client is supported, including contacts, address book, folders, and more. The.tgz file format is supported by Zimbra. The TGZ file format is based on the TAR (Tape ARchive) file format. Gnu(zip) software was used to compress the file into a zip file.

The main technical issue with importing EML files into the Zimbra desktop, server, or web client is that the Zimbra email client does not allow for direct import of EML files because Zimbra only supports TGZ format, so you must first convert EML to TGZ format and then import the resulting TGZ file to Zimbra. But, don’t worry in this guide you will learn the best way to import EML to Zimbra directly.

There is a risk of data loss or file damage while importing EML files to Zimbra using a free web service. When utilizing a free online EML to Zimbra converter, you may find that some of them do not enable you to open the converted files. When converting EML to Zimbra, the free utilities also damage the file. As a result, using free internet tools does not ensure that EML files will be converted correctly and completely. However, employing a third-party tool is a better option. Some of the advantages of utilizing EML to Zimbra Converter are listed below.

The Advantages of Converting EML to Zimbra

There are several more benefits to using a tool to import EML to Zimbra Desktop. The best part of utilizing EML to Zimbra Converter is that your data is secure.

How to Import EML to Zimbra Directly

When it comes to importing EML files into Zimbra, the question of how to do so arises. If we’re talking about how to manually import EML into Zimbra, there isn’t one. We can, however, transform it using an Expert EML Converter Tool.

Begin the Import EML to Zimbra process by following the steps below.

1. Start the tool after installation and select Open 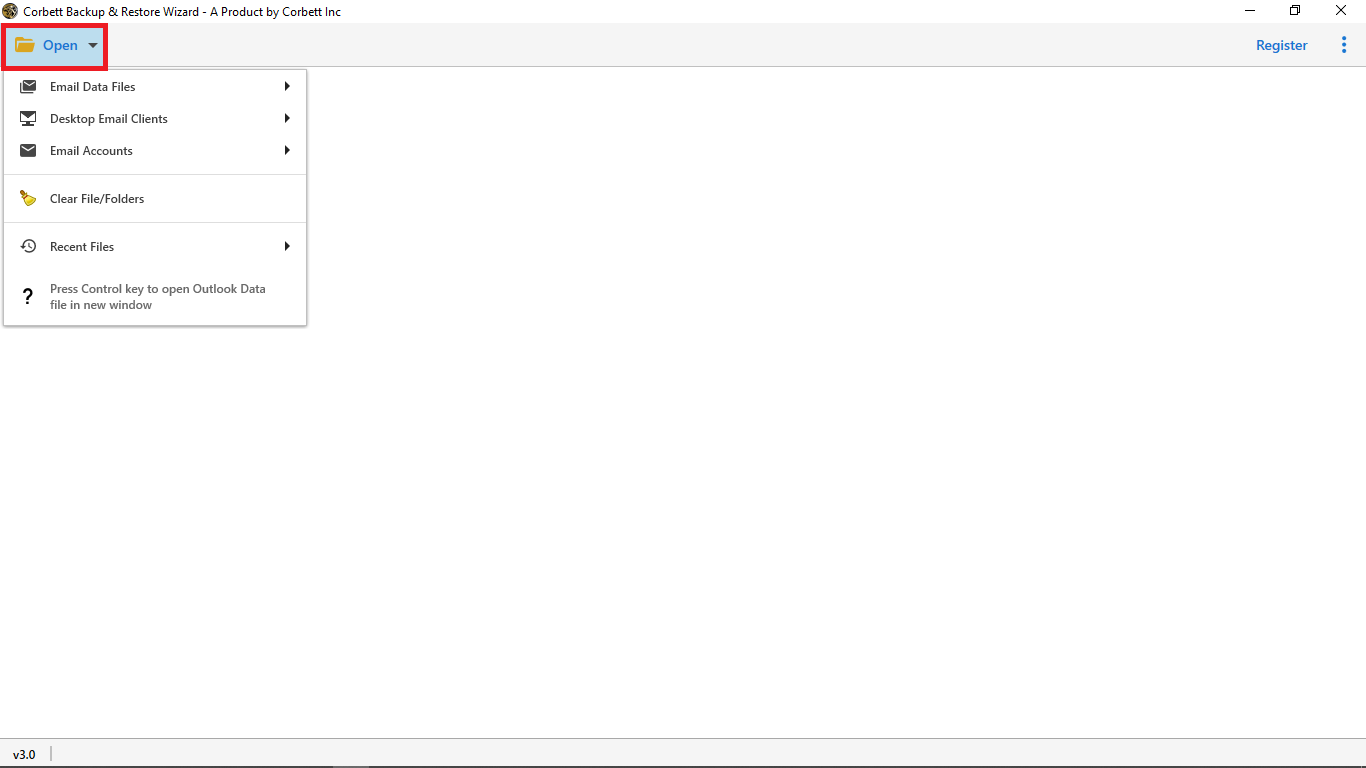 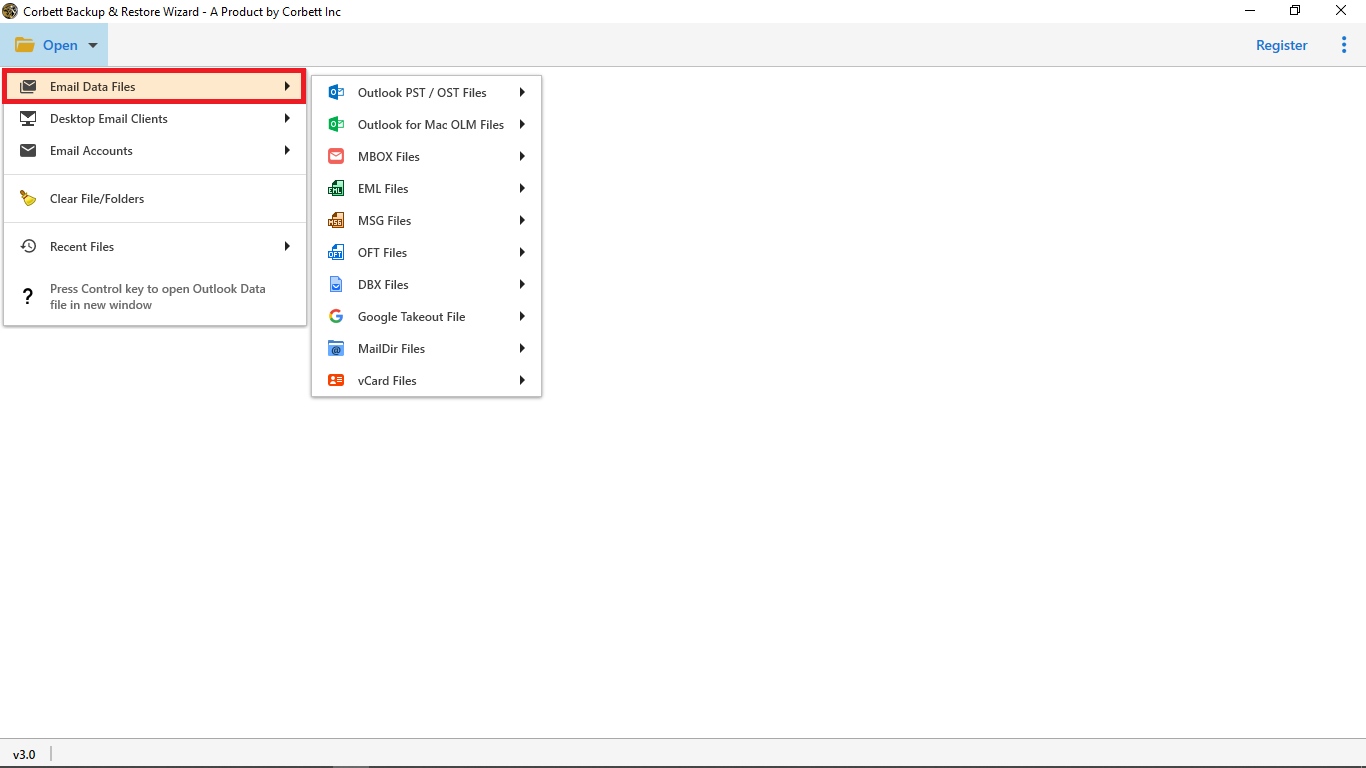 3. Select EML Files and choose files and folders from the provided list 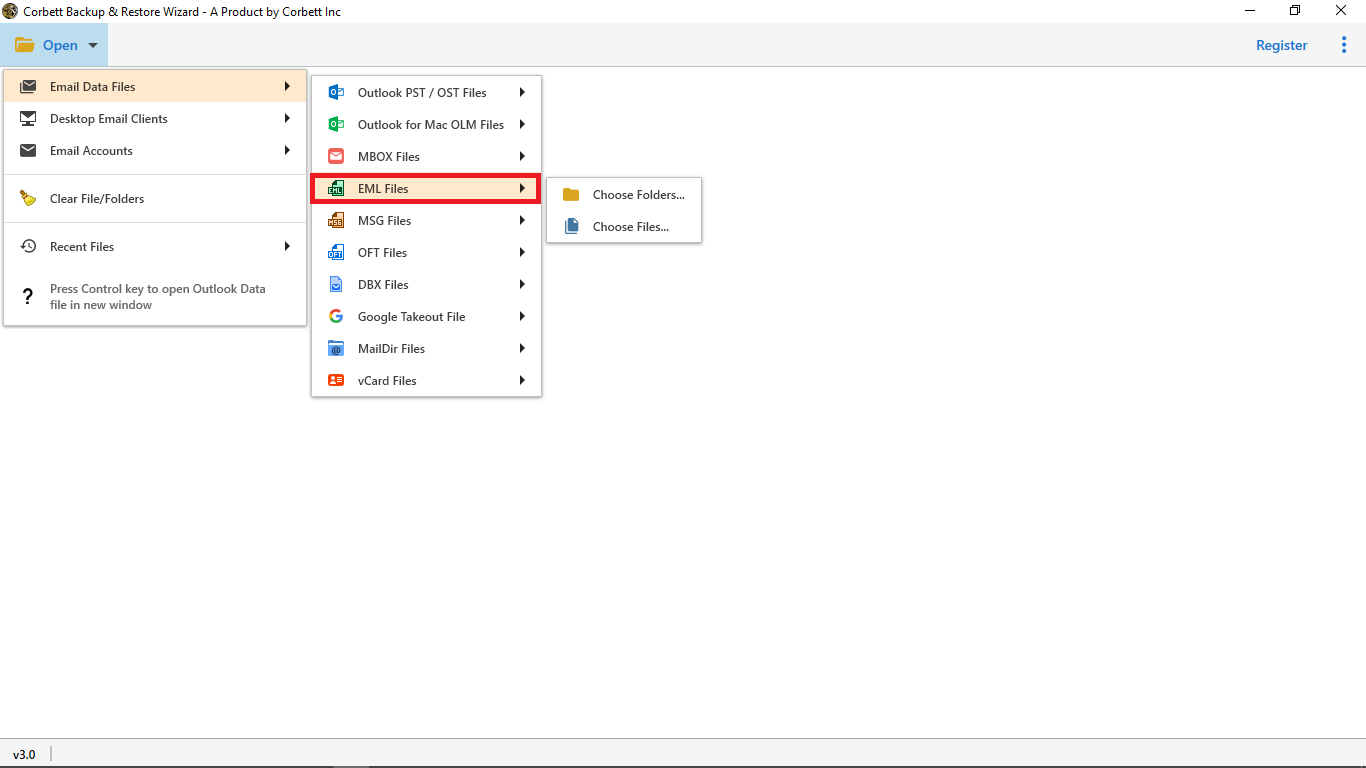 4. Then preview eml files into the tool’s preview modes 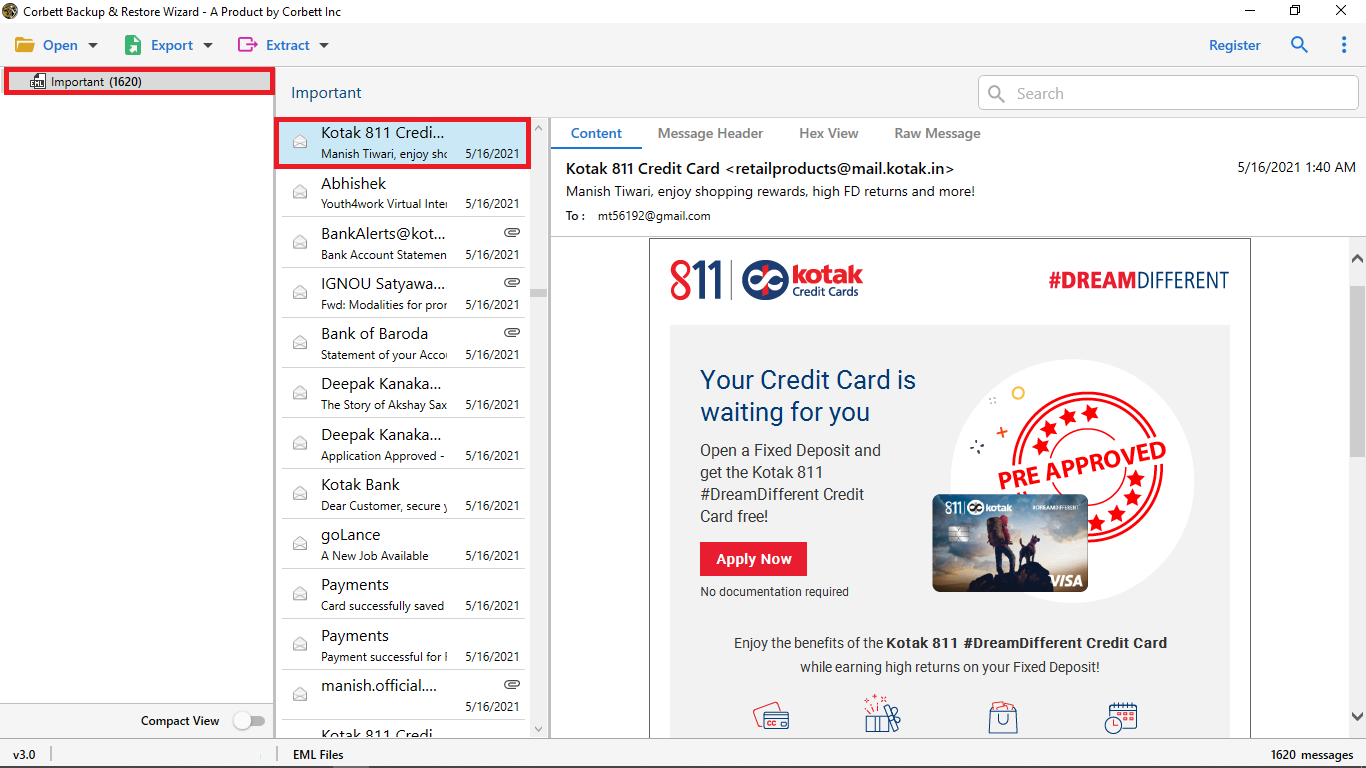 5. Next, select Export and click IMAP from the drop-down options
6. In the end, select Save to start the process

Features of the EML to Zimbra Converter

The best techniques for importing EML to Zimbra with attachments are explained in this post. To have a better understanding of the full importing procedure, try the free demo version of this software.

Shaks George is a senior analyst at Corbett Software.

View all of Shaks George's posts.